Australia under attack: Feeding the men

Sir Cedric Stanton Hicks was a scientist with Council of Scientific and Industrial Research (CSIR). He had been knighted in 1936 for services to medical science.

Hicks held the strong belief that a well-fed army was better able to survive and fight effectively in harsh conditions: “Food is an operational consideration, not simply an administrative matter.” He took a scientific approach to rations, and the result was a more nutritionally balanced diet for soldiers, with adequate levels of vitamins and calories.

Hicks was a founder of the Australian Army Catering Corps and served as its commander from 1943. In 1972 he published a book on his wartime catering experience under the title, Who called the cook a bastard?

A flyer shot down over New Guinea would have found in his RAAF Emergency Flying Ration pack items essential to his survival, such as water sterilisation tablets for purifying contaminated water and Bell’s waterproof matches. As a small luxury, Wrigley’s supplied mini chewing gum packs. 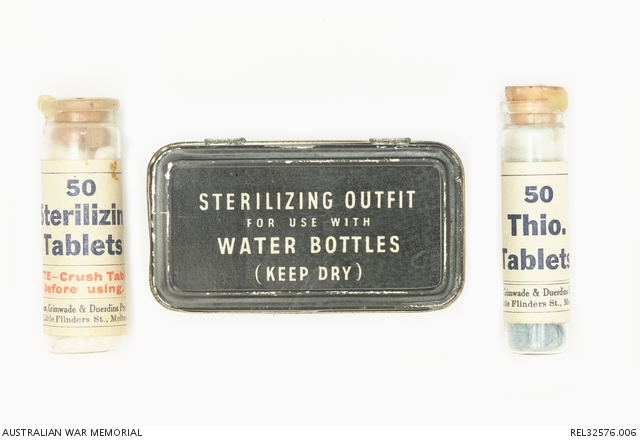 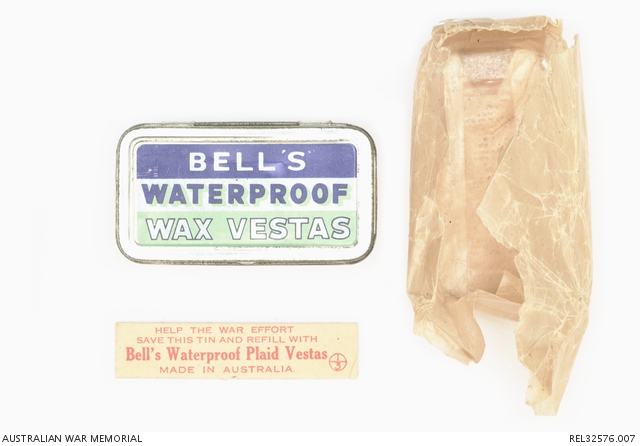 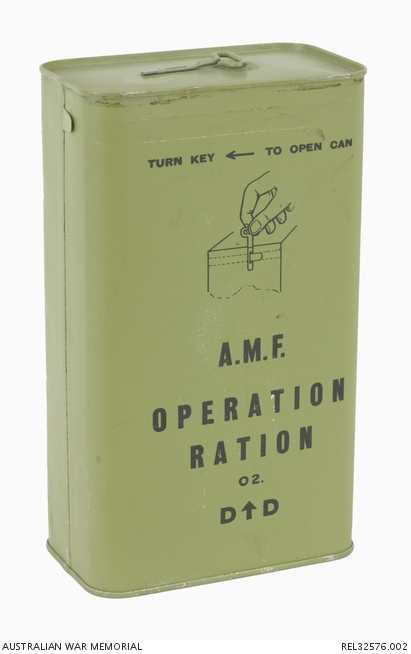