Australia under attack: “When the air raid siren sounds …”

The government campaign used the Japanese air raids on northern Australia to convince those living in the south that their turn was not far off. As a result, they expected to see Japanese bombers flying over their towns and cities at any moment.

The lessons learned by the British during the Blitz in 1940 were adapted for local conditions by Australia’s National Emergency Services. Sirens were installed, shelters dug, and volunteers trained in first aid, fire fighting and other air raid precautions. 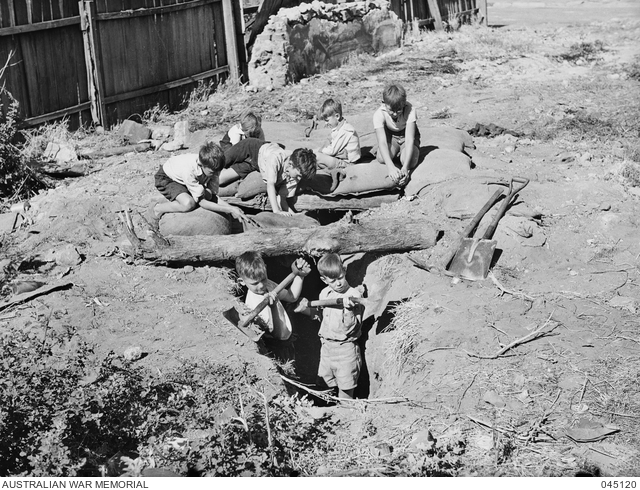 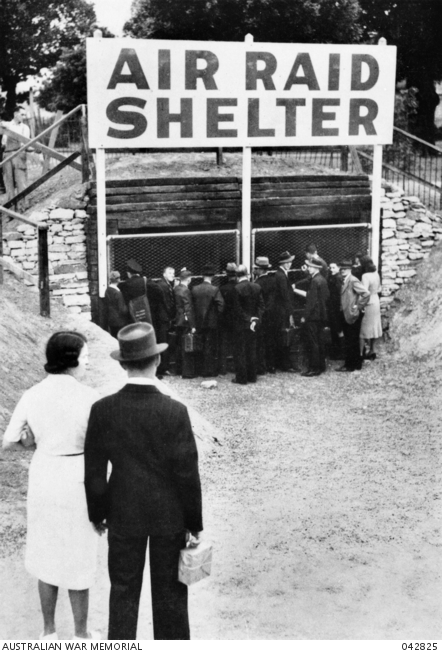 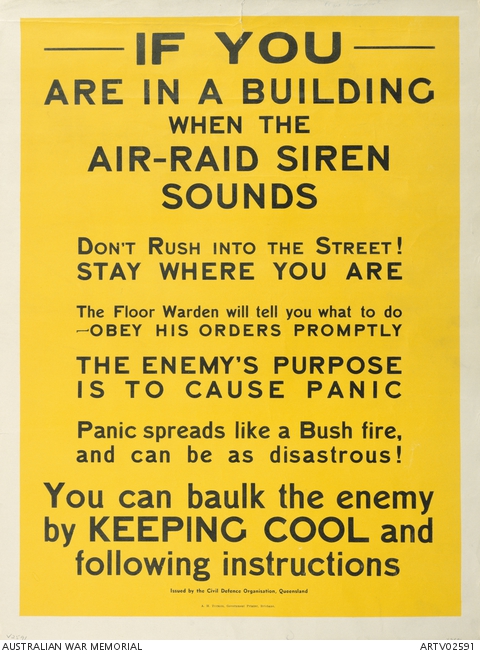 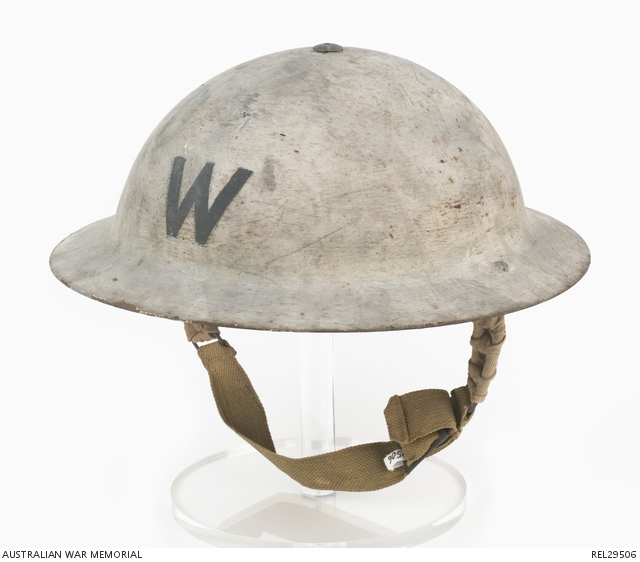 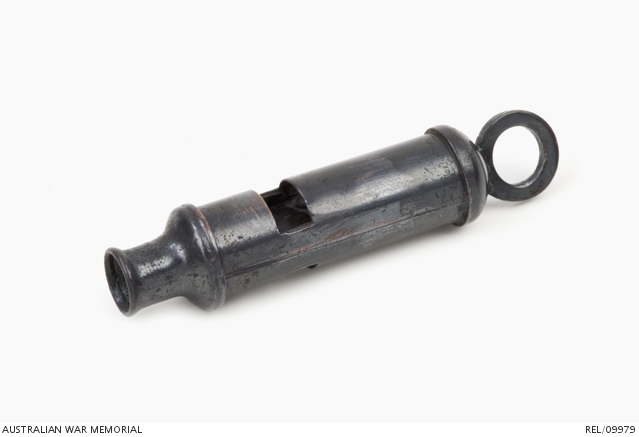 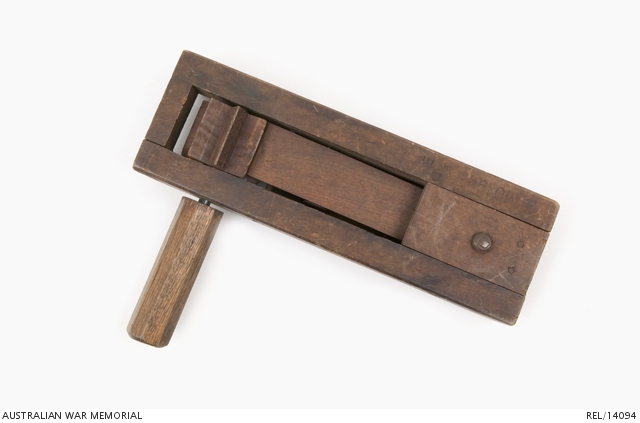