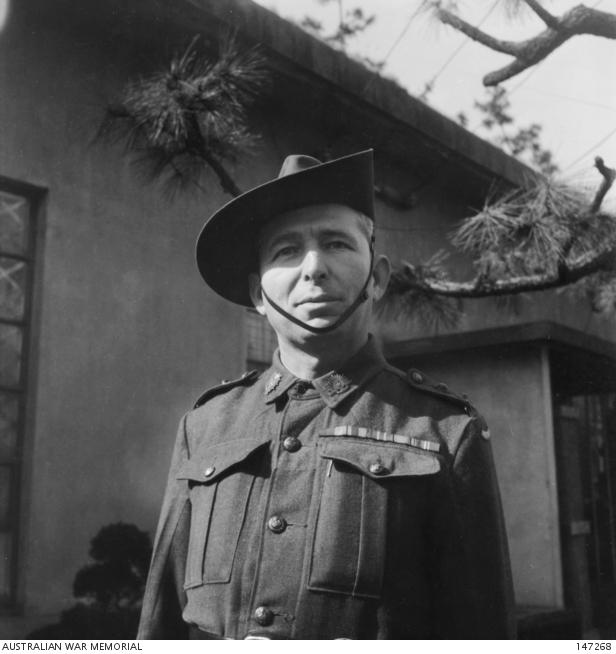 Between 1947 and 1949 Alan Queale headed the army section that made photographic records of Australia’s involvement in the Allied occupation of Japan. Queale was already a proficient photographer when he arrived in Japan in early 1946; he had kept a detailed personal photographic account of his service in the Middle East during the Second World War. 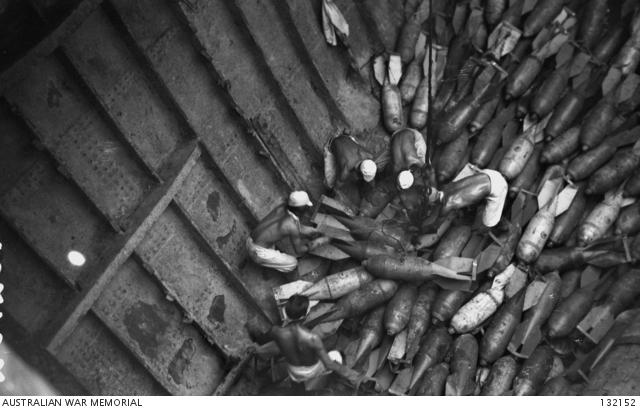 Alan Queale, Mustard gas bombs being stowed in the hold of the ship Shintonmaru, to be destroyed later at sea, Okunoshima, 3 October 1946 132152 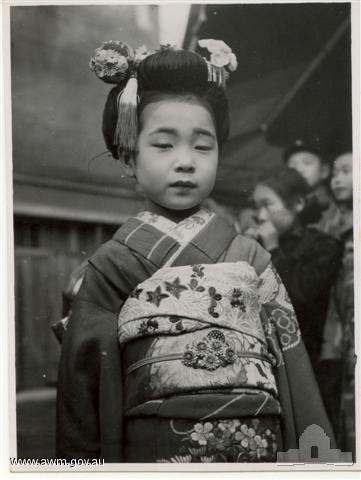 Queale arrived in Japan with a strong belief in the power of the photograph to record history. His photographs often draw attention to what he considered the paradox of postwar Japan, a land where beauty and the brutality of war rub shoulders. As he wrote, “the former workshops of Japan’s great naval base are masses of twisted metal. Sunken are the remnants of what was once the Imperial fleet. The modern and the primitive are side by side here, fast locomotives, human porterage; hydro-electric cables spanning rice fields where peasants are using wooden ploughs. Japan is a land of paradoxes.” 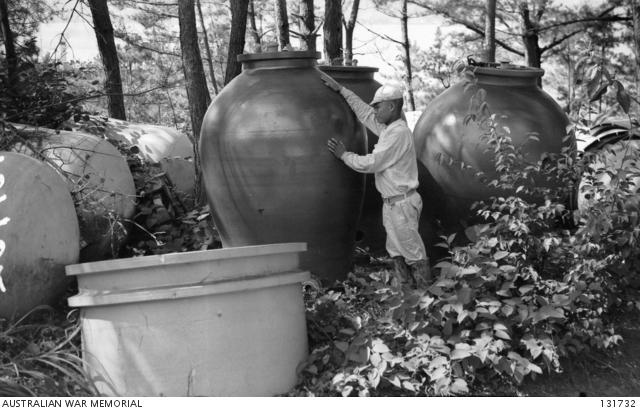