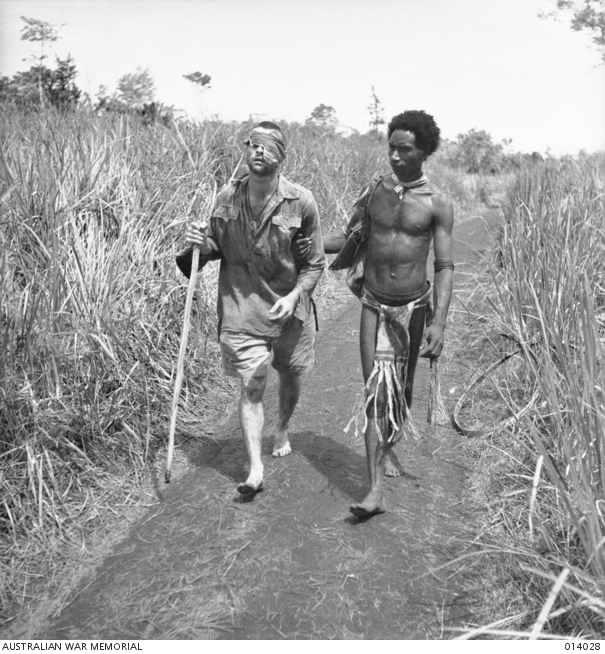 George Silk, A “fuzzy wuzzy angel” leads a wounded Australian to a base hospital in the Buna area, 1942 014028

The New Zealand-born photographer George Silk joined Damien Parer in the Middle East in May 1940 as the second of Australia’s official Second World War photographers. The young photographer fully understood the significance of his appointment. He later recalled thinking of his role at the time as a “crusade”: he “was going to save the world by [his] photographs”.

For Silk, the photograph was an object of enormous power; it could reveal truths about the world and mobilise actionIn spite of his relative inexperience, Silk was well-equipped to photograph the events in the Middle East. He was highly competent in the use of small- and medium format cameras, and had developed a reputation as a sports photographer. In the Middle East, Silk was responsible for still photographs; Parer and Frank Hurley, who was appointed soon after Silk, were largely responsible for moving images. His photographs of Australians fighting in Greece, Syria and Lebanon, and at the siege of Tobruk, are among the best of any photographs taken during the war.

It was, however, in the Pacific theatre that Silk made his preeminent reputation. Profound problems with Department of Information’s refusal to pass for publication photographs Silk had taken at great risk of Australians in action against Japanese troops around Buna, new Guinea, around New Year’s day of 1943 led the photographer to resign his position with the department, both in protest and because he was in a state of complete exhaustion. Silk then worked for the American Life magazine, for whom he photographed action in the Pacific and in Europe. 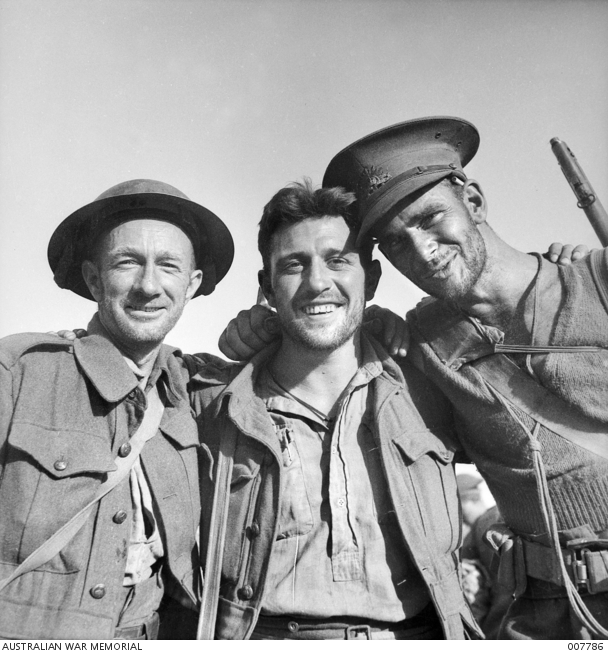