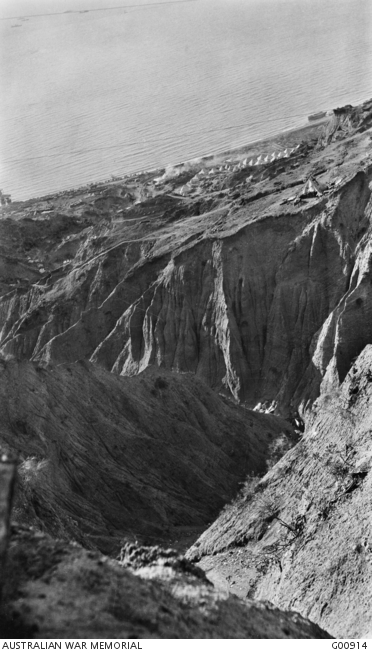 Charles Bean was the official correspondent for the Australian Imperial Force. In this role he was to provide the Australian press with many accounts of Australian troops in action, whcih included photographs. When he went ashore at Gallipoli on the morning of 25 April, Bean immediately began to photograph the events and the landscapes he encountered. Bean’s photographs formed the nucleus of what would develop into one of Australia’s largest and most comprehensive thematic photographic collections, one that continues to be expanded and revised at the Australian War Memorial to this day.

Bean continued to take photographs throughout the Gallipoli campaign. He was however prevented from doing so once Australian troops arrived on the Wester Front in 1916. Bean coordinated the work of the official photographers who, from late 1916, were charged with maintaining a photographic record of the Australian experience of the war. 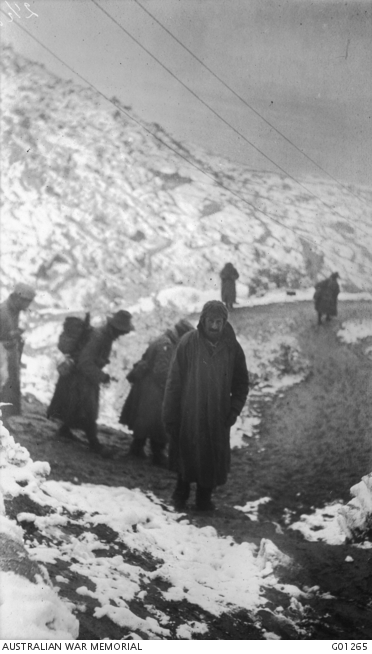