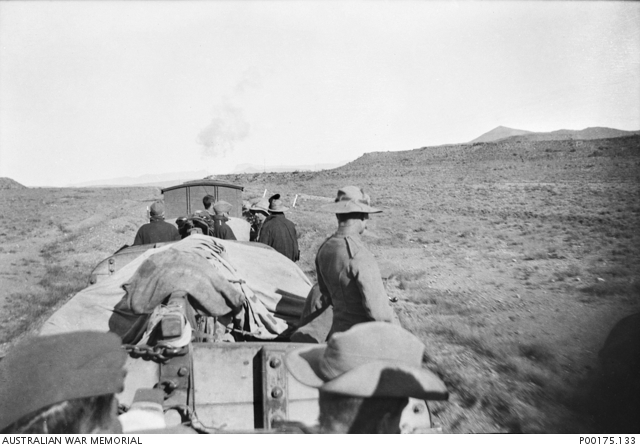 Vernon Smith’s is the most comprehensive record of a soldier’s experience of the South African War. Smith served with the Second Tasmanian (Bushmen’s) Contingent, and he kept a photographic record of almost every aspect of his service. With his 1895 Pocket Kodak camera, Smith took at least 462 photographs. Unusually for soldier photographers in South Africa, several of Smith’s photographs focus on the destructive effects of the war, with views of buildings reduced to piles of iron and timber. Over seventy of his photographs concentrate on the movement of the contingent across various parts of the country in a way that suggests that long and arduous journeys by train and horseback were a defining characteristic of Smith’s experience.

Only a little is known about Smith’s life before or after the war. Before departing for Cape Town, Smith had been a school teacher in the town of Upper Flowerdale in north-western Tasmania. In South Africa, Smith took over 460 photographs with his 1895 Kodak Pocket Camera – a model that was little changed from the original 1885 model, with its rectangular shape, round viewfinder and red leather casing. Smith’s father James was probably a photographer, which may help to account for Vernon’s decision to photograph his experience of the war in South Africa in such great detail. Smith returned to the district around Flowerdale after the war with his wife Annie Ruth Smith to resume his life as a school teacher; in 1904 he acquired the farming property “Willesden” and, from 1910, ran a local store. 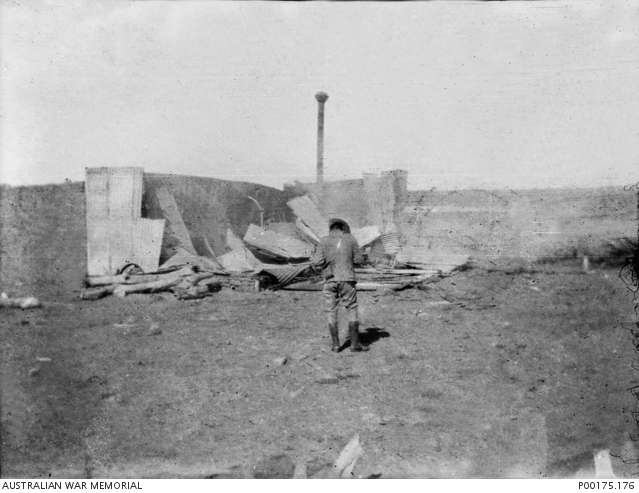