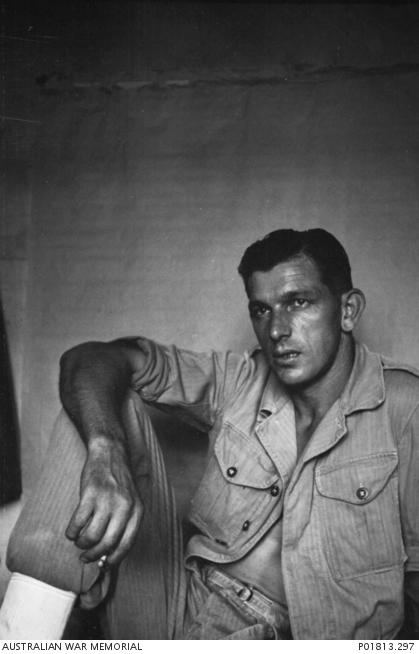 Ian Robertson enlisted with the Australian Army in 1945. Although he missed seeing action during the Second World War, Robertson travelled to Japan in 1946 with the British Commonwealth Occupation Force. He had little experience with the camera but was mentored by Phillip Hobson; by 1947 he was taking and developing his own photographs. In 1949 Robertson replaced Hobson as 3rd Battalion, The Royal Australian Regiment’s (3RAR) unofficial unit photographer. 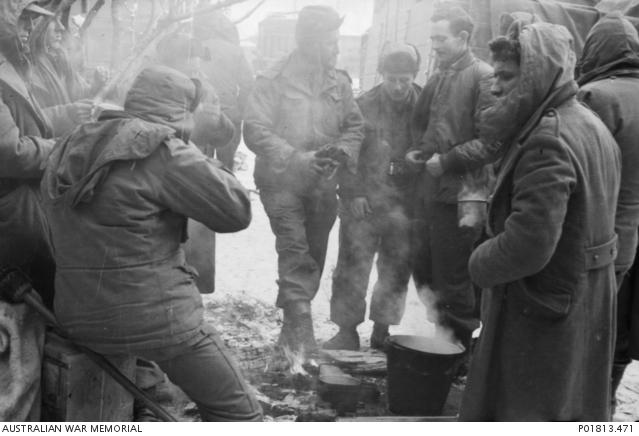 When 3RAR joined the war in Korea in 1950 Robertson served as a member of the battalion’s sniper section and continued to take photographs for his unit. He also served with various units in Korea until 1953, and from 2 September 1970 spent 12 months with the Australian Army Training Team Vietnam.

Japan-based public relations and official photographers often spent just a few days at a time in Korea. However, unit photographers such as Robertson spent all of their time with a battalion and were able to develop detailed photographic records. Robertson’s photographs thus offer an extraordinary view of the life of 3RAR in Korea between September 1950 and August 1951. 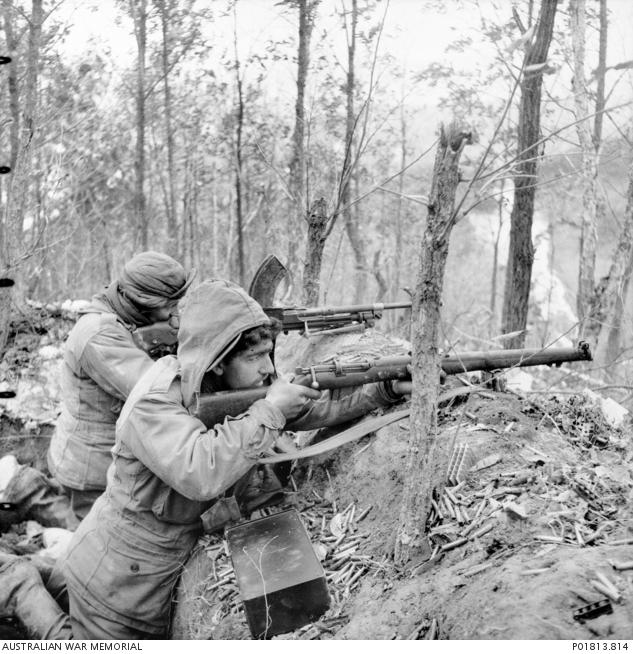