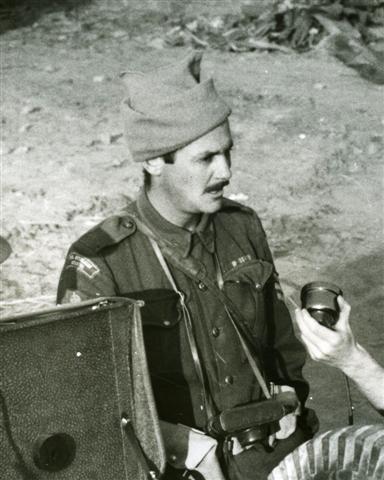 Phillip Hobson enlisted in the army in 1942 and served in the Pacific theatre during the Second World War. In 1945 he travelled to Japan with 67th Battalion and became the battalion’s photographer. Photographs taken by Hobson were bought by other members of the battalion, and also contributed to a comprehensive photographic record of the battalion’s activities. In late 1949 Hobson was appointed an army public relations photographer and spent the next five years photographing events in Japan and Korea. He was posted to Malaya in 1955, where he photographed the work of the Far East Land Forces for three years. 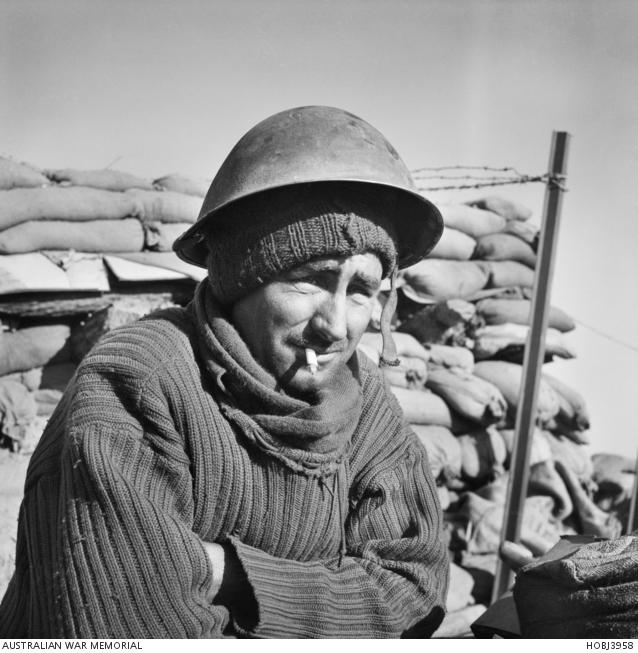 Between 1950 and 1955 Hobson made at least 17 trips into Korea from Japan as an army public relations photographer. He produced many fine portraits of Australian soldiers serving in Korea and some spectacular views of action. These photographs were intended to circulate in Australian newspapers and magazines to publicise and promote the presence of Australian soldiers in Korea. Accordingly, soldiers were often pictured in ways that emphasised their stoicism and industriousness. Hobson’s photographs also reveal an intimacy with his subjects, one developed through his earlier experiences as a soldier and unit photographer for his battalion. 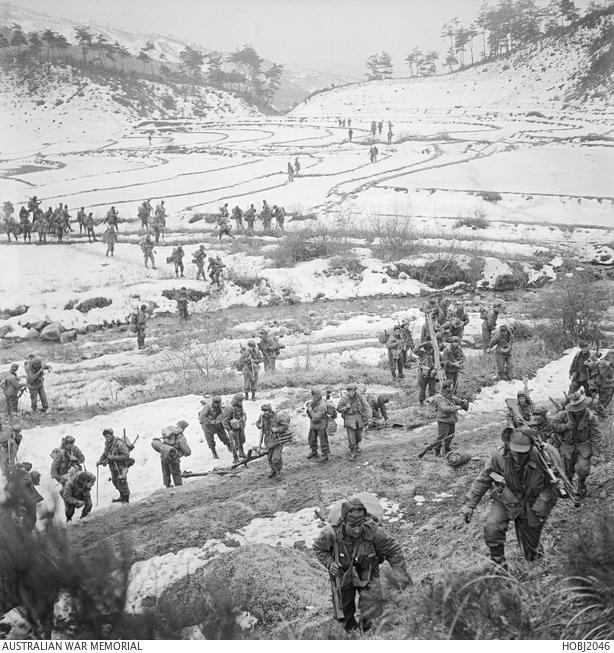